Ed Thelander lives in Bristol, Maine with his wife and three children. A life-long public servant but never a politician, Ed is worried about the direction of our country. Ed believes in teamwork and knows that finding common ground is the way to success. He has consistently demonstrated the ability to deliver solutions for complex problems for Maine’s First Congressional District.

Ed spent 21 years in the Navy SEALs. In 2006, he moved his family to Maine for his last duty station at the Navy Survival School.

In addition to his military service, Ed continually serves his community. During his time in Alna, he became a volunteer firefighter. When his family moved to Bristol, he became a reserve deputy with the Lincoln County Sheriff’s Office. Through this service, Ed has come to understand the cultural values and issues that guide the people of the First Congressional District, from Fairfield to Kittery.

Ed also volunteers on projects to help veterans, single mothers and others in the community. One of Ed’s causes, Swim with a Mission, has raised over $2 million for veterans’ projects this year alone. Ed also volunteers for Stepping Stone Housing and at the veteran camps at Camp Kieve and Wavus. He also loves to help with maintenance at the Water of Life Lutheran Church, which his family attends. You will often see Ed there grading the driveway.

Ed has served our nation with honor on and off the field of battle. He is now ready to serve in Congress to take on the pressing challenges facing our beloved country and will always put Maine first. 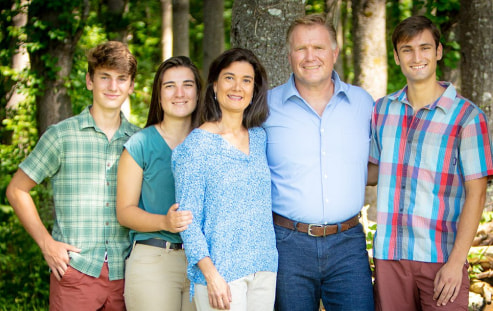 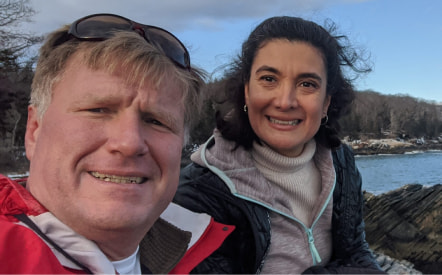 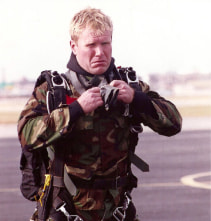 It’s time to bring Maine common sense to Washington. Together, we will stand to protect our freedoms, our economy, and our children. Join Team Thelander today to help get this ship back on course.

Thank you! Your submission has been received!
Oops! Something went wrong while submitting the form.